The device is connected to 230V and draws 3.5A current. Power consumption is 1932kJ. How many minutes has this device been in operation? 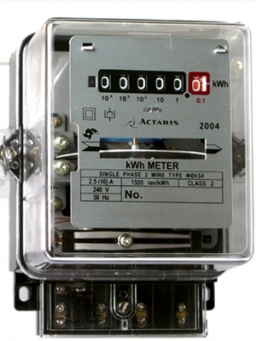