The ladder has a length 3.5 meters. He is leaning against the wall so that his bottom end is 2 meters away from the wall.
Determine the height of the ladder. 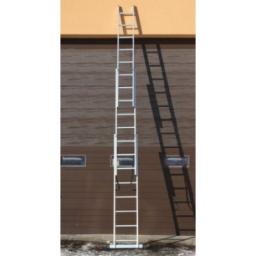