Calculate missing side in a triangle with sides 17 and 34 and area 275. 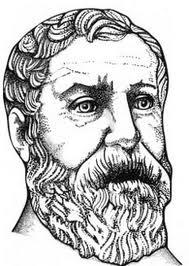