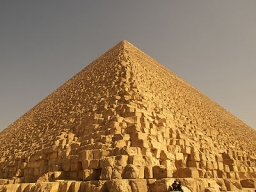 Tips to related online calculators
Do you want to calculate greatest common divisor two or more numbers?
Tip: Our volume units converter will help you with the conversion of volume units.
Do you want to round the number?
Do you want to perform natural numbers division - find the quotient and remainder?