What angle is betwenn hands on Clock Tower when show 17 hours and 35 minutes? 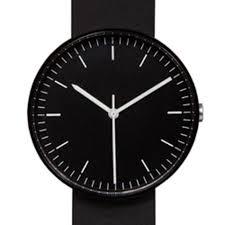