The clock shows 12 hours. After how many minutes will angle between the hour and minute hand 90°?

Consider the continuous movement of both hands hours. 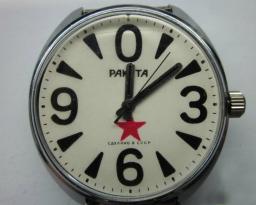