Plane shape has a maximum area 677 mm2. Calculate its perimeter if perimeter is the smallest possible. 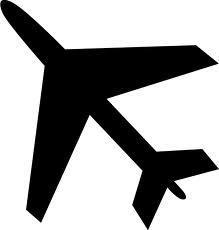