There are pages numbered from 2 to 104 in the book. How many digits have to be printed to number the pages? 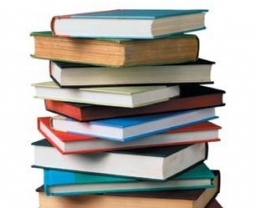